Why is Sea State So Important While Sailing? 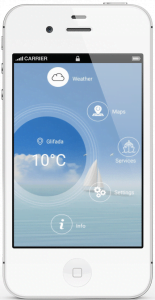 Experienced boating people know how to read the sea state at a glance, in doing so they know to recognize changes as they occur. Just as the wind on your face can tell you if the wind has veered, sea state can tell you what is happening on the surface of the water.  This is especially important in the Bahamas, where weather can change in a few hours.

If flat calm seas becomes choppy, knowing there is a change occurring will give an advance indication to skippers what they need to do.

Clearly, the onset of heavy weather may mean a change of course or a return to your base Marina.

Sea state is the general condition of the expanse of water that you are on, ocean sailing, coastal boating, inland sea and lake sailing and so on. Sea state analysis means considering the overall condition of the surface such as waves height changes, swell and usually ties in with wind patterns. However, it is possible to have a very large sea with light winds.

The dangers are obvious of being out in a sea too large for your boat and your level of ability. The state of the sea can also have a dramatic effect on the consumption of fuel putting power boats and cruisers at potential risk of running out of fuel, if a motor is having to work harder it will burn more fuel.

The state of the sea is described using the Douglas scale, like the Beaufort scale for wind strength.

There are actually two scales, both ranging from 0 to 9; one to measure swell  (longer flatter waves that travel over oceans) and one to measure the wind sea (waves caused by the wind in the local area). The wind sea is the scale more commonly used in coastal areas.

Keeping an eye on sea state, wind state and general weather conditions are essential skills for skippers for whom sailing should be fun and exciting – for the right reasons. Experienced skippers and crews will challenge themselves against the elements, but they will also know at what stage they are taking undue risks.

All would-be boating people are strongly advised to undertake professionally recognized sail training before heading out of the Marina, harbor or cove.Taking ill-advised risks is to put your own life at risk and your crew, and the people who will put themselves in harms way to save your neck.

Enjoy your time on board.

Marineforecaster – One App for All Boaters

Charter with us today!

Every magical tropical vacation starts with the right people, the right destination and the right yacht. With over 30 years experience matching our clients with these three things we have had success in creating the perfect dream trip. We help explain all your options and talk with you until you are 100% satisfied, no matter how long it takes. Creating your dream trip is our business.

Send us a Message 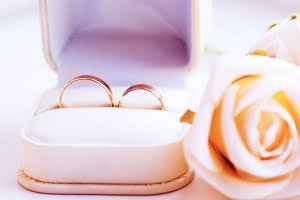 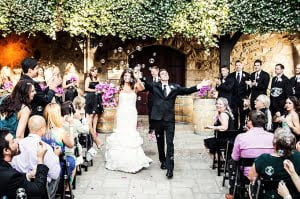 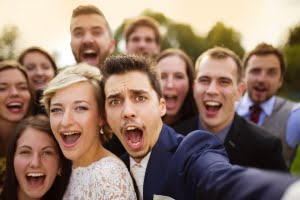 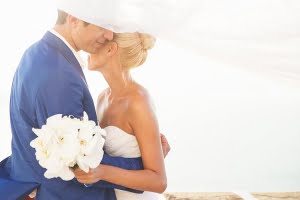 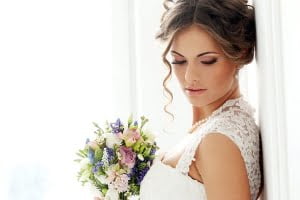 Hair and Makeup for Boat Weddings